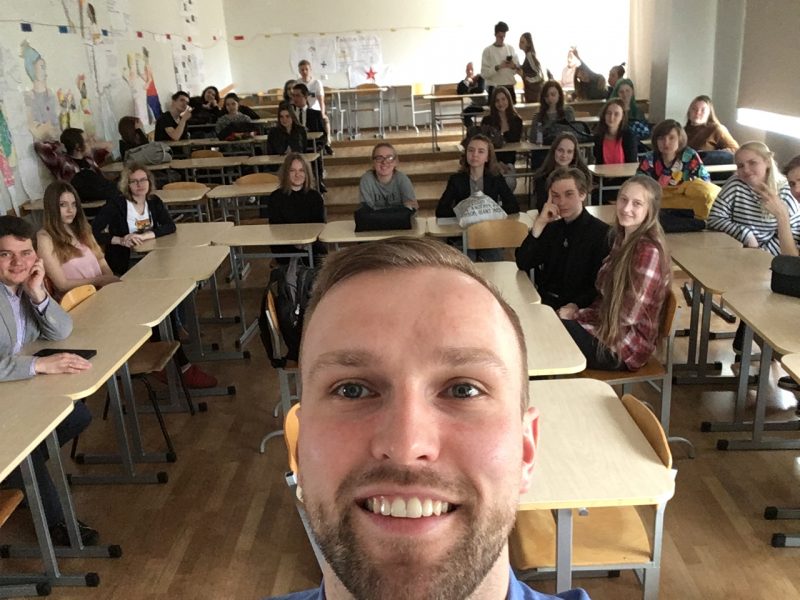 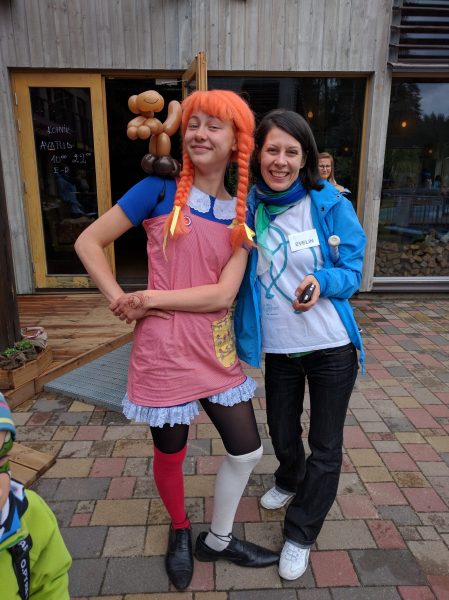 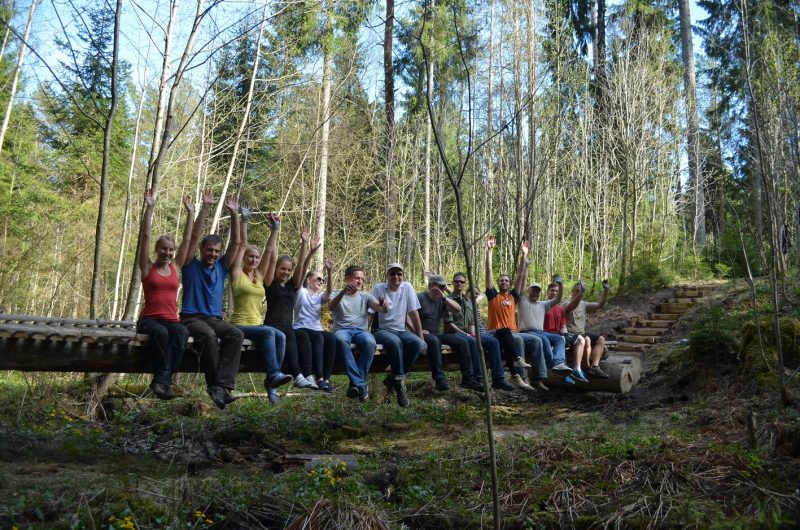 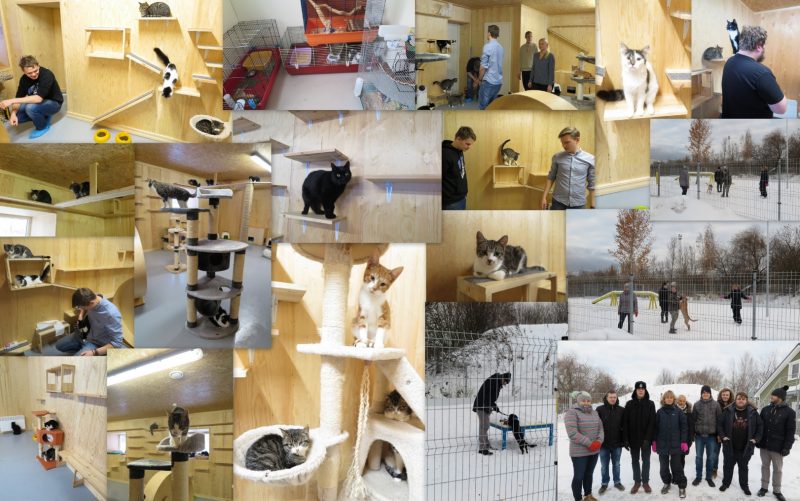 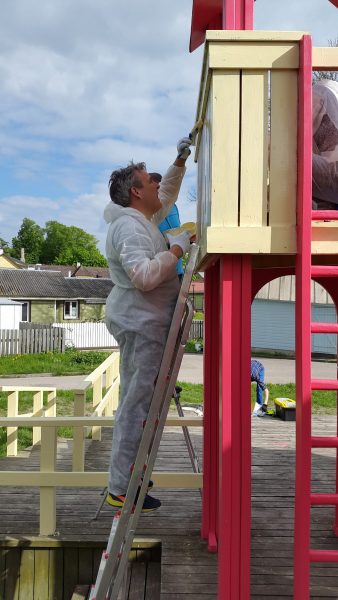 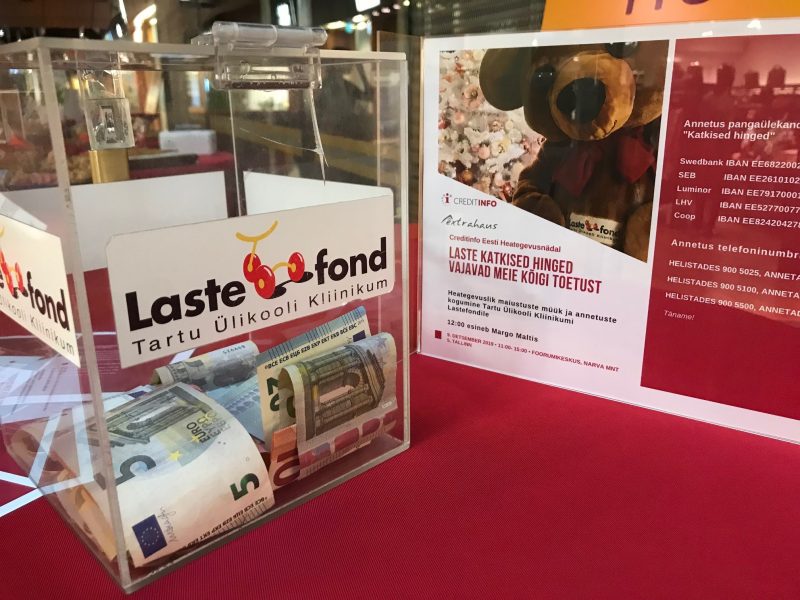 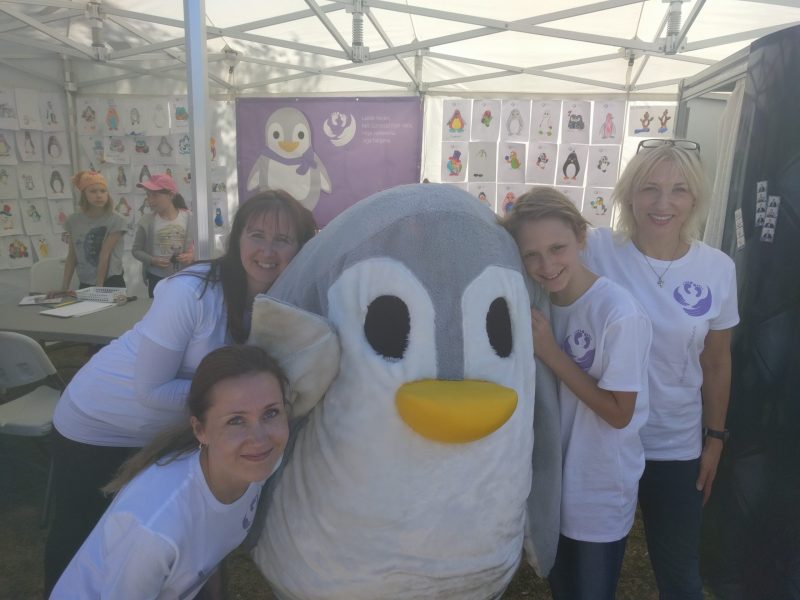 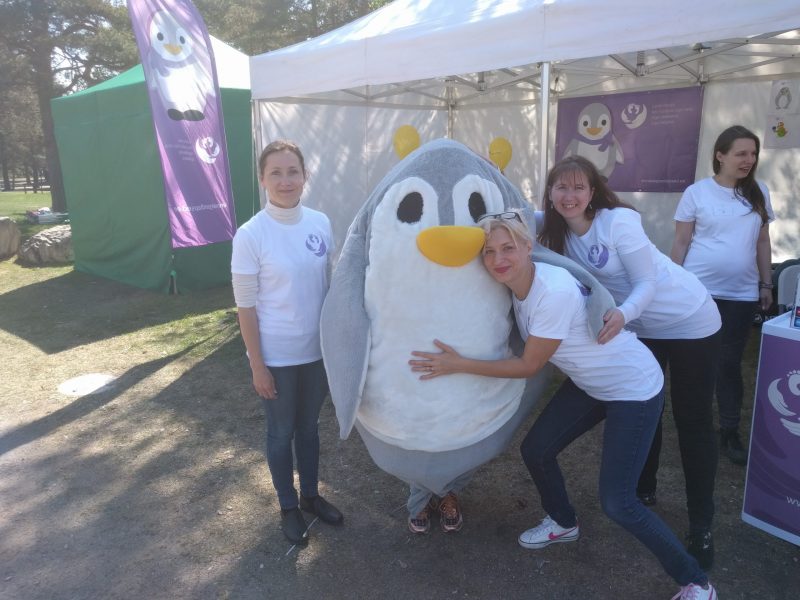 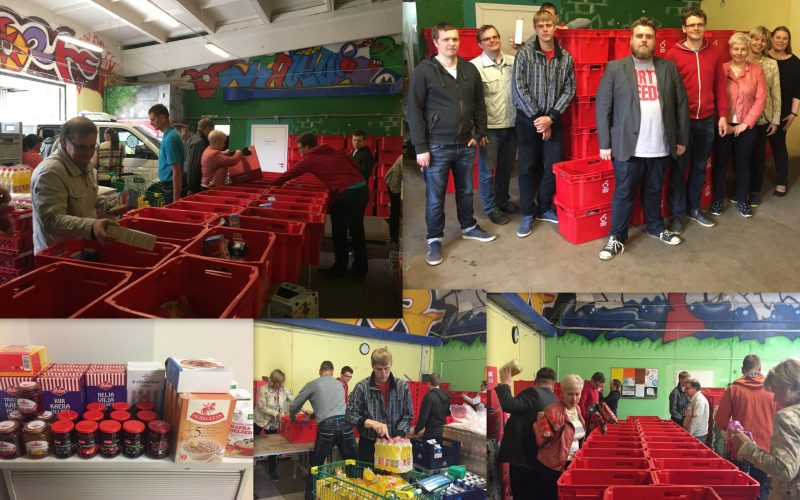 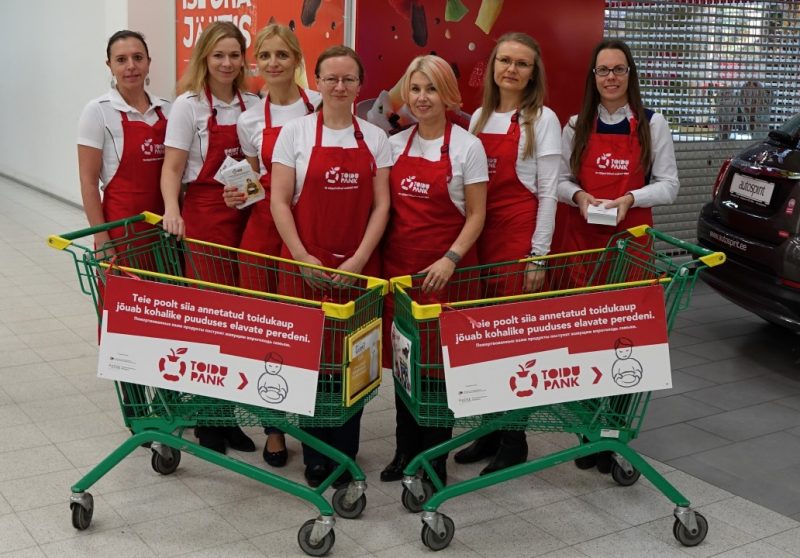 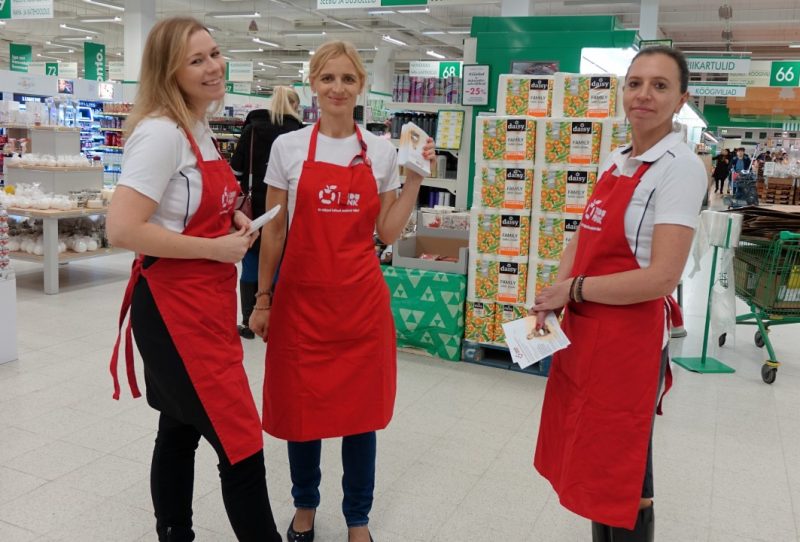 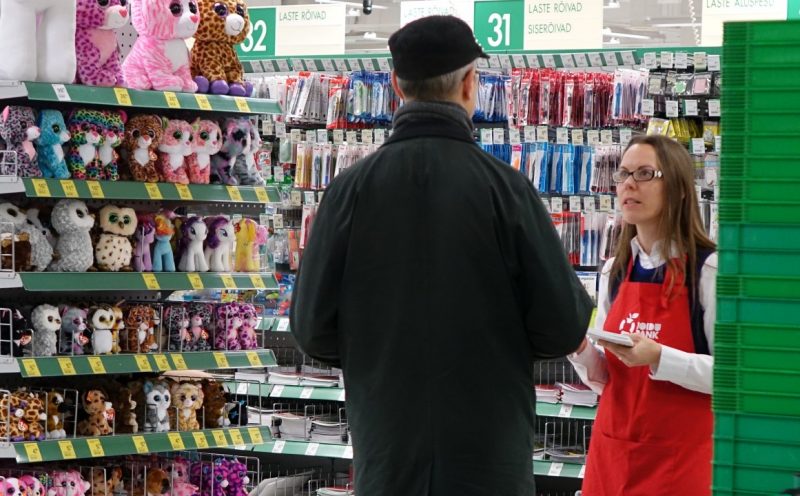 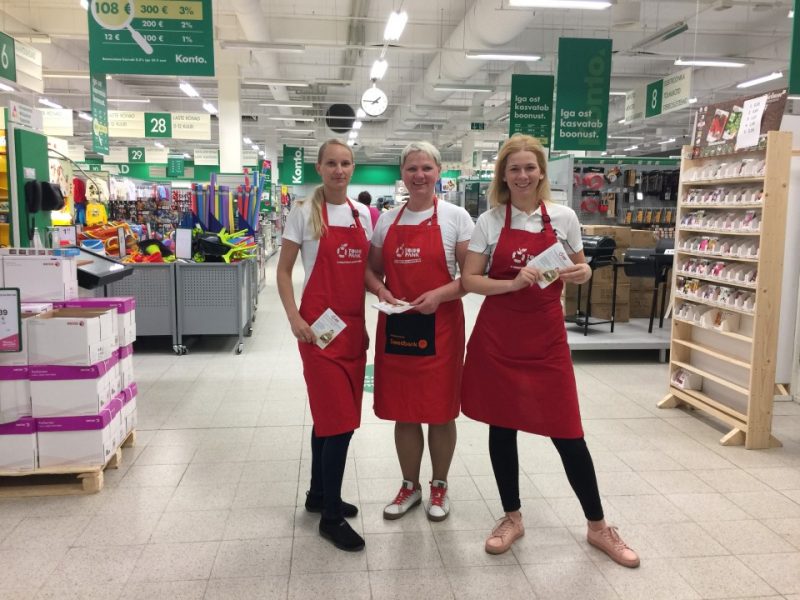 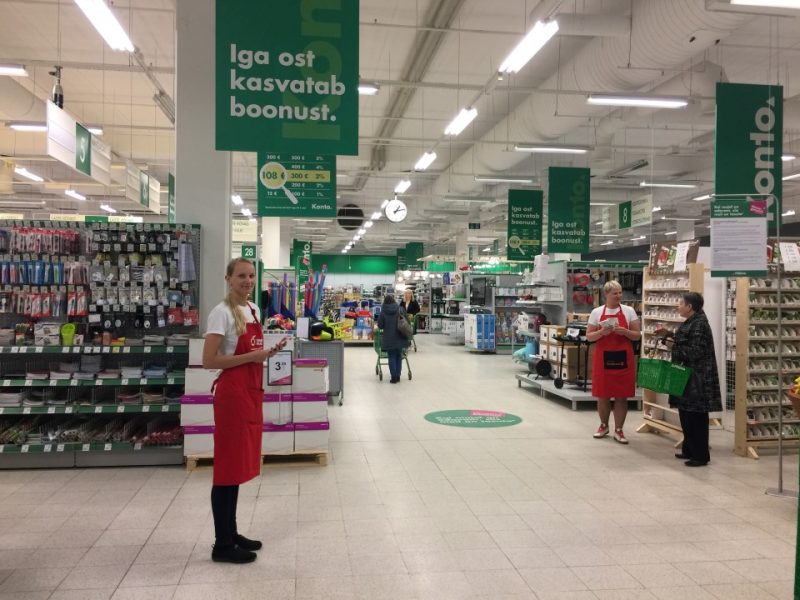 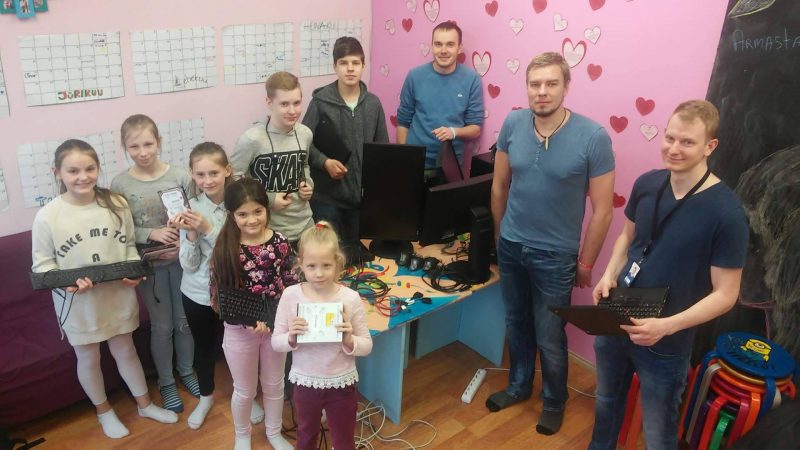 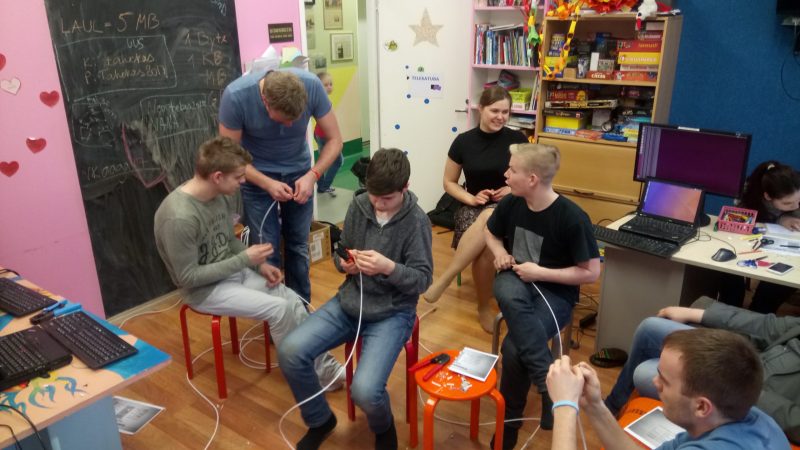 We gathered some gear from Playtech which they donated, like few laptops, one PC, monitors, keyboards, mice and all corresponding equipment and also some network cables , crimpable connectors and connector protections and went to visit the place.

The workshop drew quite a crowd of young people. We talked about the PC – what is in it, how it works, which component does what – and we provided some examples (for instance, how many music and image files can be stored on a hard disk in comparison to standard smartphones).

Then those who wanted had the opportunity to plug in some memory, the hard disk, and the DVD-ROM, connect two laptops to their docks, and furnish the PC with the necessary gear.

Next, kids had to take previously prepared Ubuntu boot USB sticks, boot up Ubuntu on the laptops, and install it. Anybody who wanted could try it out and we did several reinstalls on the laptops. On the PC, they had the opportunity to install Windows 10 from an USB stick.

Later, we got the machines up and running and kicked off the most engaging part of the day – making network cables.

The initial feedback that we got was that people liked the workshop-type time donation event and we ourselves had a really good time as well.